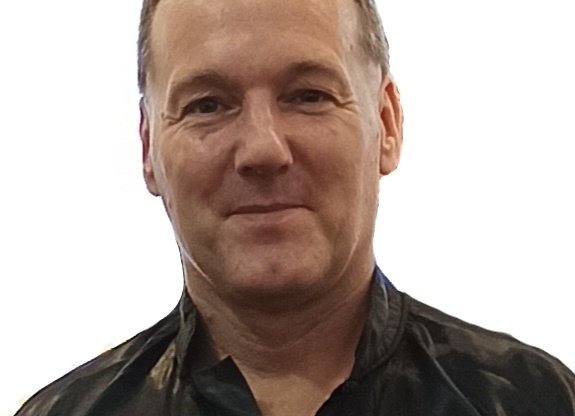 Bey Logan (1961-) is a Hong Kong-based author and film producer. He operates the Kwai Fong Martial Club for Mak Che-kong Sifu. A lifelong martial arts enthusiast, Bey now has over a quarter century of Hung Gar experience, and has worked tirelessly to share his passion for the art through various media platforms.

Logan began his kung fu training as a teenager in Peterborough, England, in a composite Southern style called ‘Lau Gar’. While in his early 20s, Bey became editor of ‘Combat’, the UK’s leading martial arts magazine. This position gave him access to teachers from a variety of martial disciplines. Over time, Logan gravitated towards the Hung Gar style, beginning his training in the art in London, and continuing after he moved to Hong Kong in 1994.

A chance encounter with one of Mak Che-kong’s students led Bey to start training with Mak Sifu in the Chater Gardens of Hong Kong’s Central district. In 2010, Logan found a warehouse space in Kowloon’s Cheung Sha Wan that became the first Martial Club, a full time mo kwoon for Mak Che-kong to teach at. Six years later, Bey relocated the school to Kwai Fong, where it remains to this day.

In recent years, Logan has competed in the senior division in several kung fu tournaments, winning gold medals in the traditional forms class.