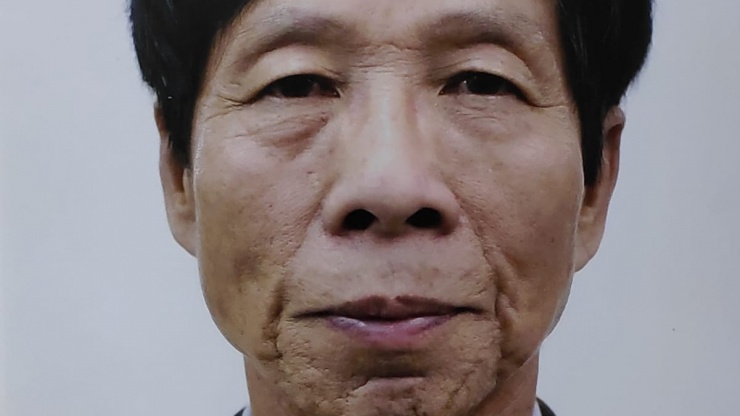 Chan Chi-keung (1950-) is the Grandmaster of our Hong Kong school, and the teacher of Mak Che-kong Sifu. Grandmaster Chan was himself a loyal long-time student of Tang Kwok-wah Sifu, and formerly ran his own martial arts school in Hong Kong. Though now retired from full time teaching, Grandmaster Chan Chi-keung still instructs a favoured few students privately. He has also taught his Lion Dance skills at the Kwai Fong Martial Club.

Chan Chi-keung began training in Hung Gar kung fu under Tang Sifu at the latter’s mo kwoon / martial club in the Wong Tai Sin district on Hong Kong’s Kowloon side. This was in the early 1960s, and Chan Sifu was just 11 years old at the time. Chan Chi-keung soon distinguished himself with his dedication to training, and became one of Grandmaster Tang’s foremost disciples. Chan gave kung fu demonstrations all over Hong Kong, and was well known for his skill with the Hung Gar seurng lung dao / double broadswords.

Chan Sifu opened his own kung fu school in the Jordan district, where he trained a new generation of devoted students, including our own Mak Che-kong Sifu. After Chan Chi-keung’s teacher Tang Kwok-wah relocated to the United States in the early 1970s, Chan Sifu continued to fly the flag for his mentor in Hong Kong. Due to the changing economic climate of the city, Grandmaster Chan Chi-keung closed his kung fu school in the 1980s.

We have been honoured to have Grandmaster Chan share his knowledge at both the previous Martial Club location, in Cheung Sha Wan, and our current school in Kwai Fong.