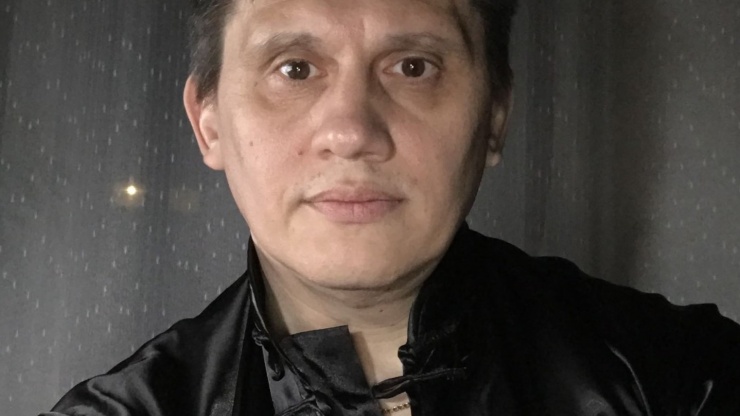 Gennadii Ptashnikov (1968-) is a native of St. Petersburg, Russia, His journey along the martial way took Gennadii through Goju Ryu karate and a form of Vietnamese combat art. After becoming a dedicated student of Mak Che-kong Sifu, Gennadii opened his own kung fu school. We are proud to have Gennadii Ptashnikov as our first Russian representative.

Gennadii has been a martial arts practitioner since he was 14 years old, when he tried both judo and the Russian grappling art of sambo. On enlisting in the Russian army, Gennadii experienced realistic hand-to-hand and knife training. After his discharge, he found instructors in the martial arts that were prevalent in the Russia of the late 1980s era, primarily karate. Though he trained diligently in these other styles, Gennadii was fascinated with one day learning kung fu.

In the early 1990s, Ptashnikov began studying a Vietnamese form of the Chinese martial arts, and followed his teacher in this art for a decade. Gennadii still held out hope of studying a pure form of traditional kung fu, and happened to see an on-line Hung Gar demonstration by Mak Che-kog Sifu. Eventually, Ptashnikov was accepted as a student by Mak Sifu, and visited our school in Hong Kong to train with him.

Gennadii Ptashnikov now runs his own Hung Gar school in the St. Petersburg district of Moskovskaya.