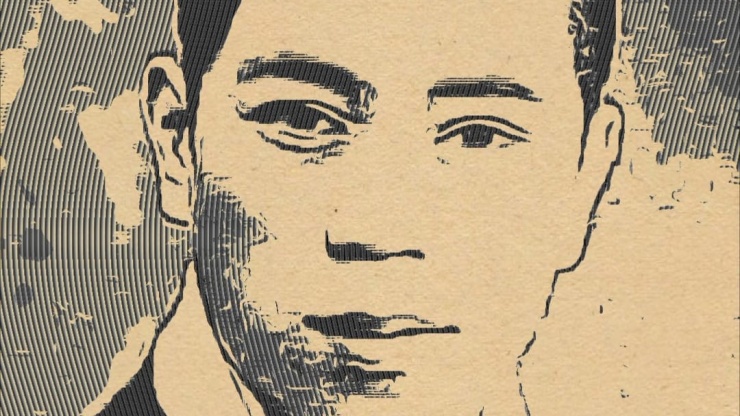 Lam Cho (1910-2012) lived to the magnificent age of 103 years, and it seemed he filled almost every one of them with his boundless contribution to Chinese martial arts. The successor to the legendary Lam Sai-wing, Lam Cho is now a Hung Gar icon in his own right, the patriarch of an extended clan dedicated to the furtherance of his legacy.

The great Lam Cho was born in the Canton/Guangzhou district of Nanhai. As the adoptive son of Lam Sai-wing, Lam Cho began his Hung Gar training very young. A martial arts prodigy, Lam Cho began his teaching career at Lam Sai-wing’s schools in Guangzhou, and later relocated with his master to Hong Kong. Once established in the city, Lam Cho soon became a renowned Hung Gar teacher in his own right.

During the Japanese Occupation of Hong Kong, Lam Cho’s refusal to collaborate with the invaders forced him to return to his hometown in Nanhai. In 1945, he came back to Hong Kong, and re-opened the famous Lam family mo kwoon at the Blue House in Wanchai. It was there that he trained his eldest son, Lam Chun-fai, in Hung Gar kung fu. Lam Cho later moved back to Kowloon to open another kung fu school and herbal clinic in Nullah Road.

Lam Cho retired from active teaching in the 1970s, but maintained his own daily practice of the Hung Gar Iron Wire set, to which he attributed his health and longevity.