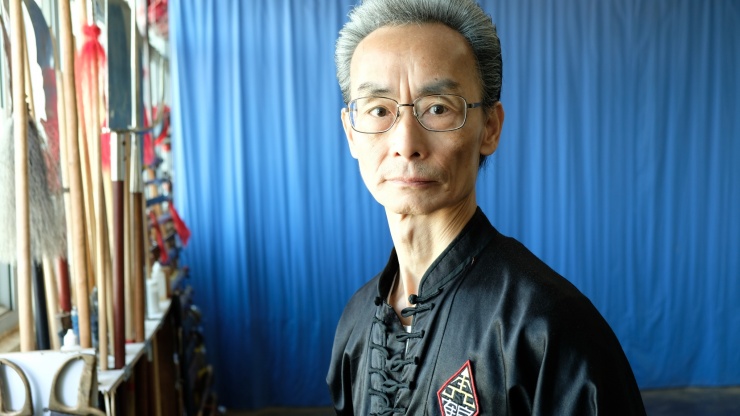 Mak Che-kong Sifu has been a teacher of traditional Chinese Hung Gar kung fu since the early 1980s. A practitioner in the Lam Cho lineage of the art, Mak Sifu has taught students from all over the world, and run his own kung fu school in Hong Kong for over a decade. He is renowned for his precise technical approach to the art, his ability to teach in English and his generosity as an instructor.

Mak Sifu, who goes by the English name ‘Donald’, began his Hung Gar training under the respected master Chan Chi-keung at the latter’s school in Hong Kong’s Tai Kok Tsui district. He began his own teaching career instructing at the Hong Kong Boy Scouts Association. By profession, Mak Che-kong is a metal worker, and has applied his knowledge of mechanics to his kung fu practice.

When he accepted a job in Shenzhen, Mak Sifu took a ten year break from his kung fu career. When he returned to Hong Kong in the early 2000s, he focused on becoming a full-time Hung Gar teacher. Initially, Mak Che-kong taught in various sports centres and parks, until his student Bey Logan opened a full-time mo kwoon/martial club for him in Cheung Sha Wan. The school later relocated to Kwai Fong.

Mak Che-kong was a pioneer in using social media to spread the benefits of traditional kung fu training, and now has dedicated students all over the world.