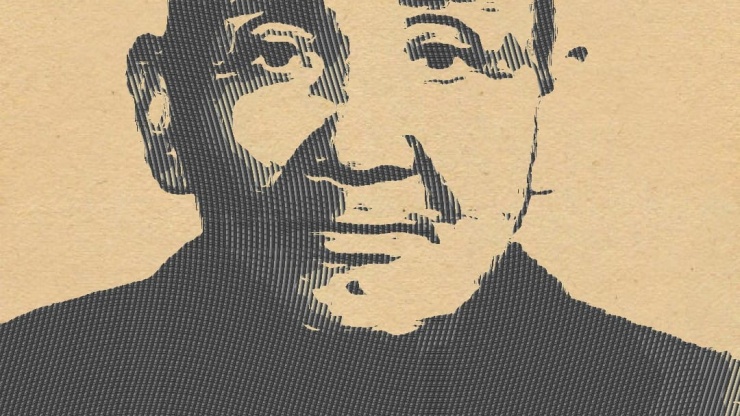 Wong Fei-hung (1847-1925) is one of the most famous kung fu masters of all time. He was the patriarch of Hung Gar in the modern age, and has been depicted in different forms of media more than any other historical figure.

A native of Fatshan, now Foshan, in the province of Canton / Guangzhou, Wong Fei-hung was the son of a kung fu master named Wong Kay-ying. Fei-hung learned martial arts from both his father, and from his grandmaster, Luk Ah-choi. A true kung fu prodigy, Wong Fei-hung learned from other teachers, including Leung Kwan, AKA ‘Iron Bridge Three’. After becoming a kung fu expert throughout southern China, Wong applied his genius to refining and codifying these fighting forms into the Hung Gar patterns we know today. His crowning accomplishment was the creation of the style’s signature Tiger and Crane Fist. Wong was also renowned for his skill with the 8 Diagram Pole and the Iron Wire Boxing form he inherited from Leung Kwan.

Wong Fei-hung opened his famous Po Chi Lam school in Guangzhou, where he taught a number of students who became legends in their own right. Foremost among these was Grandmaster Lam Sai-wing, who would do more than anyone to spread the name of his teacher. Thanks to Grandmaster Lam’s efforts, Wong Fei-hung has been the subject of well over a hundred different films and television series.

Though no verified photograph of Grandmaster Wong Fei-hung survives, his memory lives on in the hearts and minds of thousands of dedicated Hung Gar practitioners worldwide.